“It’s important to say this is not a relocation of our corporate employees from Seattle. The primary reason we are locating here is due to the talent. We hope to hire all 25,000 locally.” 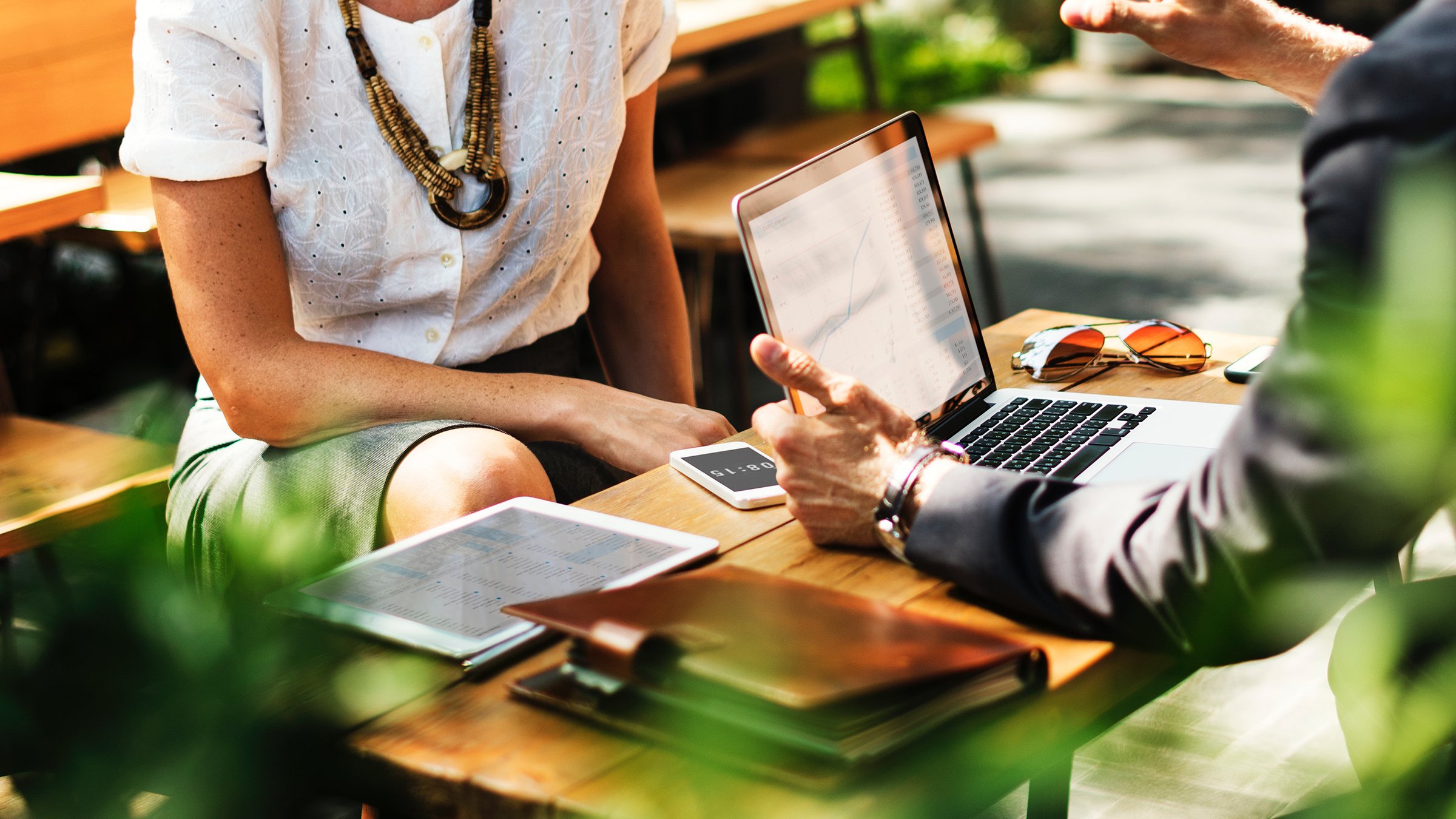 So the big news from last Thursday’s ‘A Regional Conversation With Amazon’ panel discussion is that the company wants to hire most of their 25,000 new employees at HQ2 locally. Not exactly an earth-shattering announcement, given what we’ve heard from them so far. And in my opinion, in terms of how Amazon moving in will impact Crystal City, ahem, National Landing (still getting used to that one), it’s not the most important question.

So what is then, Lou?

Well, the biggest question I had about Amazon moving into town was how it would affect affordable housing. Simply put, there’s not much of it to begin with. Adding 25,000 employees, the majority of whom will need affordable housing options, to an already stressed market will just exacerbate the problem.

For Realtors and property owners, Amazon moving in isn’t a problem. It’s an opportunity. Property values in the immediate vicinity will definitely go up. There’s already quite a bit of speculation going on in the area, but let’s look at it this way:

So unless they’re looking to rent, the majority of Amazon HQ2 employees won’t be able to afford anything near the office. They’ll have to venture further out into the suburbs to find housing they can afford.

How far will this extend out beyond National Landing? Good question, and that’s what I’m going to keep an eye on as the situation develops.

What are your thoughts on HQ2, National Landing, etc? Drop me a message below!