Amazon is Coming! What Does It Mean for Us?

Amazon is Coming! What Does It Mean for Us?

It looks very likely that one of Amazon’s new HQ2 locations will be Crystal City. So, what does that mean for real estate and home building here in Northern Virginia? 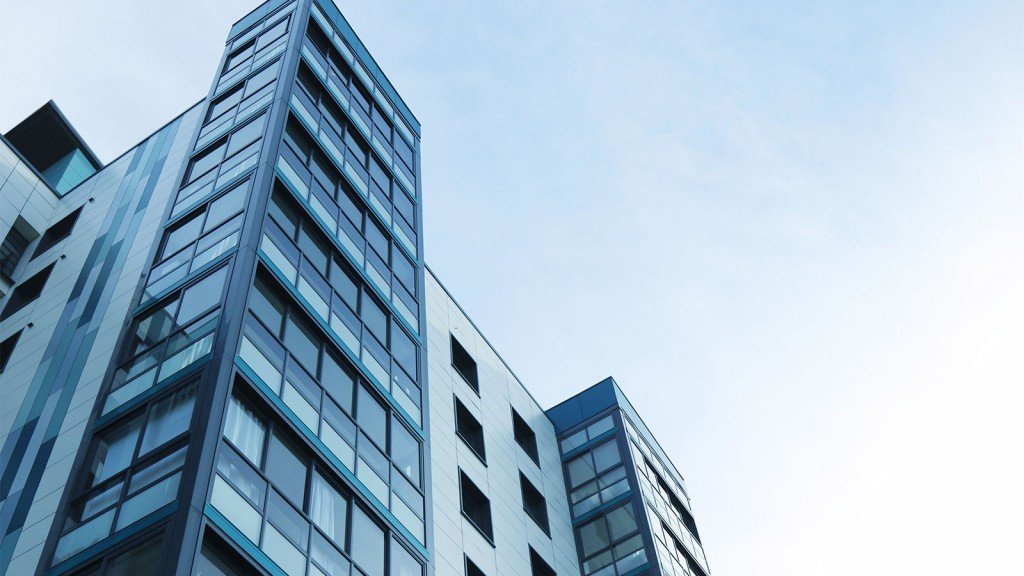 I’ve already had a few people ask me how Amazon’s HQ2 coming to Crystal City will impact the real estate and building market in Northern Virginia. I was curious myself, so I did a little research. Here’s what the experts are saying:

1) Home Prices will Go Up

According to Realtor.com: “An HQ2 opening in there (the DC Metro Area) would likely result in a surge in home prices because it is already facing low available inventory compared to its population. Both price increases and fast home sales would only be exacerbated by a sudden influx of HQ2 workers.”

For homeowners inside the beltway, this is good news. It means you’re likely to see your home value increase nicely over the next few years. In fact, we are already starting to see home prices in Crystal City creep up just based on the strong likelihood of Amazon’s choice. Once the announcement is official and the process begins, expect this trend to continue. 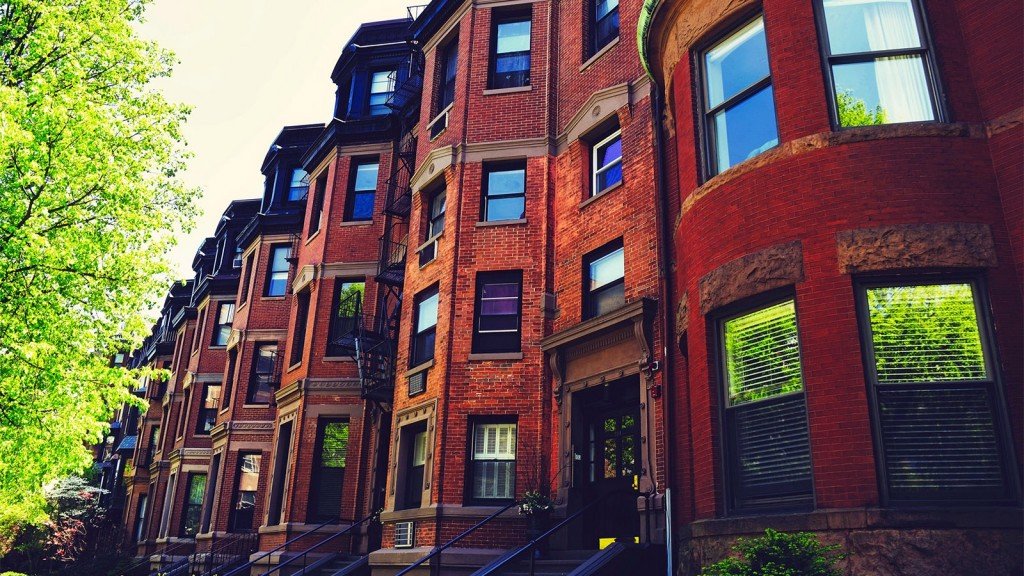 “People who will feel left out will be those forced out by higher rents, and pushed out further into outer suburbs, the one negative side-effect of major high-paying jobs coming in.” — Lawrence Yun, chief economist with the National Association of Realtors.

For renters, as well as prospective home buyers, Amazon’s forecast arrival in Northern Virginia isn’t necessarily good news. Rents are projected to increase in and around Crystal City along with home values. This will price some prospective renters and buyers out of the market, and force them to move further out into Fairfax and Loudon counties.

3) The Addition of Amazon’s Workforce will Exacerbate Existing Issues.

Lack of inventory has been a chronic issue in Northern Virginia for the past five years. The addition of Amazon’s workforce will likely exacerbate this problem, but it may also force city and county officials to relax zoning codes in order to create more availability. Several experts think this may be the case. If so, it’s good new for prospective homebuyers and renters.

Still, it’s too early to tell how much of an impact Amazon’s HQ2 will have on our housing market. Most likely, it will lead to a moderate increase in home prices, which is good for homeowners, and less than great news for anyone looking to buy in or around Crystal City in the next few years. 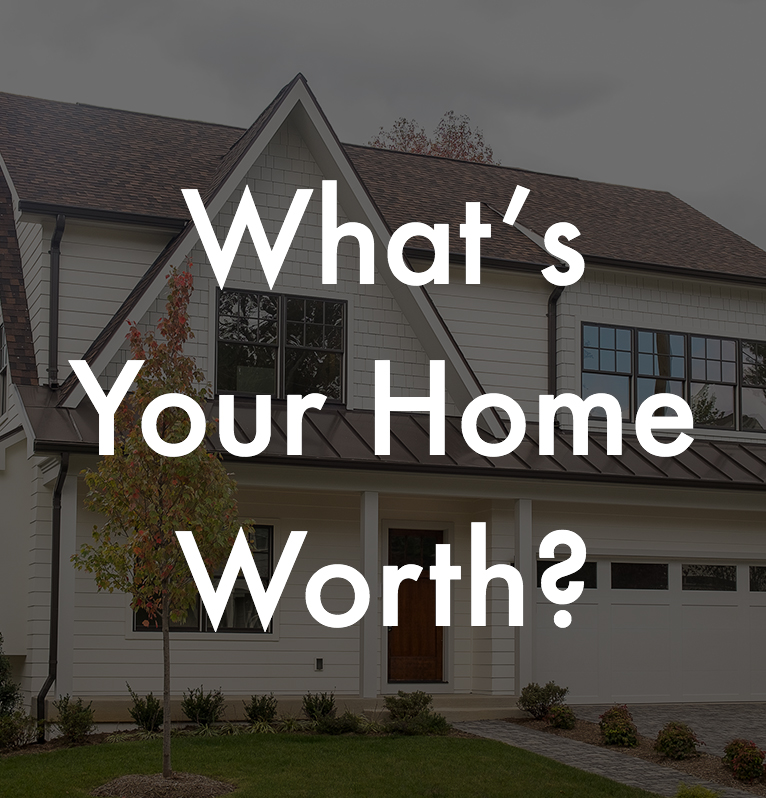 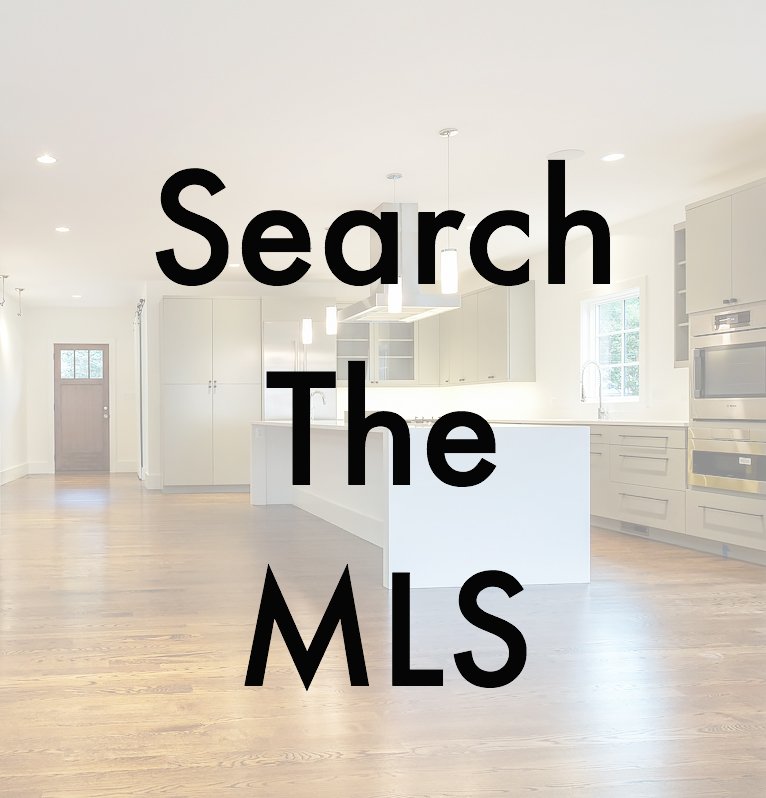